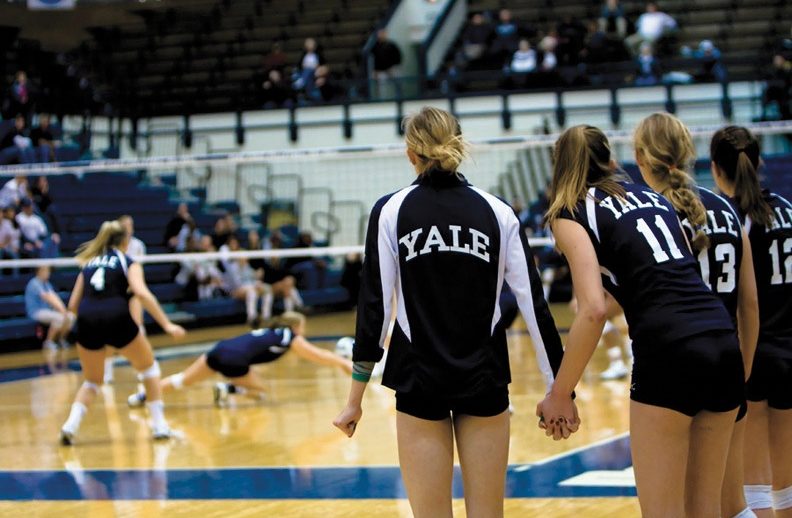 The Yale University Women’s Volleyball National Camp is inviting all high school girls with the desire to play volleyball at the collegiate level. It is a 2-day Day Camp that will start at 9:00 AM and end at 4:00 PM from July 8 until July 9. This is a great opportunity for players who are serious about polishing their game and step up to the next level. In addition, the camp will emphasize technical and tactical development for each participant. Location for drop off and pick up will be at the  John Lee Amphitheater in the Payne Whitney Gym on Yale University campus. Overall, the event will be challenging but fun.