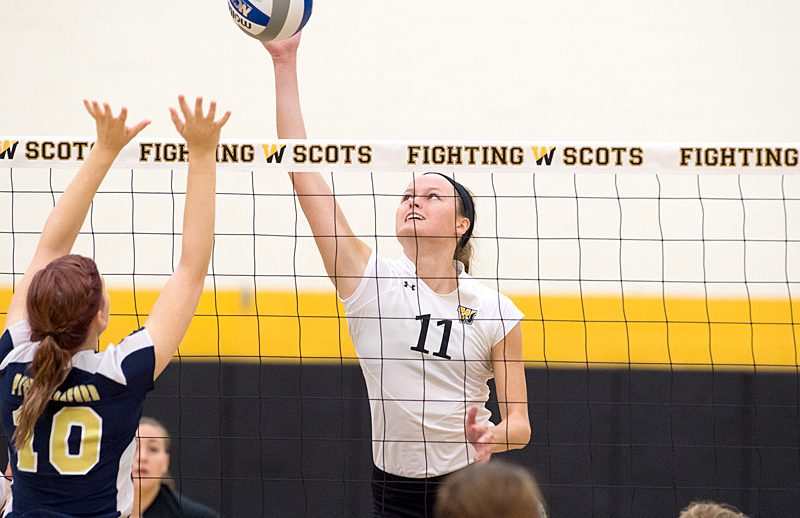 The Wooster Fighting Scots Women’s Volleyball Advanced Camp is inviting all female volleyball players in grade 10 up to grade 12. It is a 2-day residential camp that will run from 23rd of July until the 24th of July. It will take place at the Timken Gymnasium while accommodation for the campers will be at the Brush Hall Dormitory. Both in the College of Wooster campus. In addition, the design of this volleyball camp is to provide specialty training sessions for hitting, setting, and defending. It also covers backcourt play development sessions. Furthermore, the camp will introduce the participants to college recruiting processes. There will also be a get to know interaction with the college’s women’s volleyball coaching staff.

College of Wooster is a private, coeducational, liberal arts college in Wooster, Ohio. It is an affiliation of the Great Lakes Colleges Association as well as the Five Colleges of Ohio. College of Wooster is 62nd in the National Liberal Arts Colleges, 2017 edition of Best Colleges rankings. It is 22nd in the Best Undergraduate Teaching rankings and 69th in the High School Counselor rankings. Currently, the institution accommodates around 2,100 undergraduate students with a 45 percent male and 55 percent female students gender distribution. It has also 171 full-time faculty members. Correspondingly, the student to faculty ratio is 11:1. College of Wooster has 23 intercollegiate sports teams. They are playing in the North Coast Atlantic Conference of NCAA Division 3. Their nickname is Fighting Scots. Old gold and black are their identity colors.