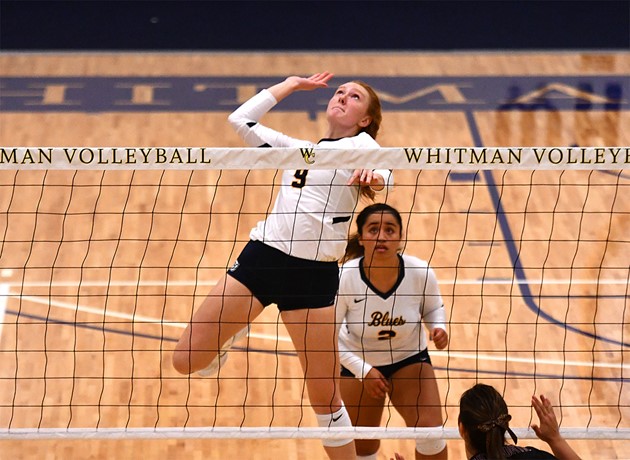 The Whitman College Women’s Volleyball Elite ID Camp is for top high school and club 11th to 12th-grade female volleyball athletes who aspire to take their game to the college level. It is a three-day college volleyball identification program that will take place at the Whitman College campus. Additionally, this event provides a venue to fine-tune every skill in all aspect of the volleyball game. It also focuses on developing the participants game tactics awareness. Moreover, all the training sessions will be high-level, advanced and will run at a fast pace. The program is going to be from July 19 until July 22.
Whitman College is a private, coeducational, nonsectarian, liberal arts college in Walla Walla, Washington. It is a member of the Consortium of Liberal Arts Colleges. Whitman College is also part of the Annapolis Group and the Oberlin Group. As a whole, the college has an accreditation from the Northwest Association of Schools and Colleges. Whitman College is among the nation’s leading academic institutions. In fact, it is 53rd in the 2017 Forbes Magazine’s List of America’s Best Colleges. Whitman College is also 41st in National Liberal Arts Colleges and 20th in Best Undergraduate Teaching of the US News and World Reports’ 2018 edition of Best Colleges rankings. Currently, the institution accommodates around 1,500 undergraduate students with a 51 percent enrollment acceptance rate. In sports, Whitman College fields athletics sports teams in the Northwest Conference of the National Collegiate Athletic Association Division III. They are the Blues.