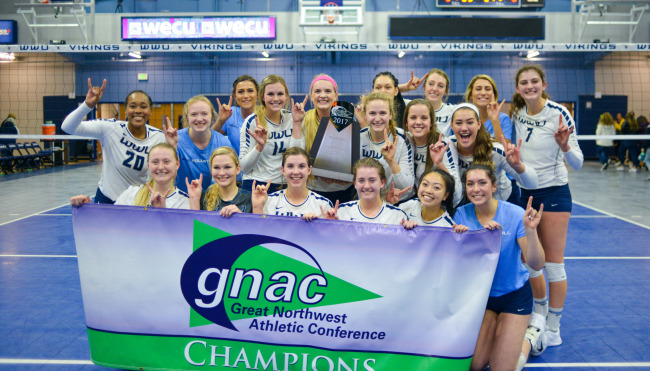 The Western Washington University Women’s Volleyball Elite Camp is an overnight camp that will run from July 13 until July 15. It is open to all girls in grade 9 and up who intends to compete at the collegiate level. In addition, the daily schedule is set to start at 7:00 AM and end at 10:30 PM. The camp will have an 8:1 camper to staff ratio to ensure providing ample attention to every participant. Moreover, this 3-day training program will cover technical and tactical development sessions. It will also include NCAA recruiting and university admission processes. The event will take place at the Western Washington University campus.

Diane Flick-Williams is the head coach of the Western Washington University Vikings women’s volleyball team. The 2017 season is her 18th year at the helm of the university’s volleyball program. Additionally, Coach Diane Flick-Williams is an 8-time Great Northwest Athletic Conference Coach of the Year awardee. She is also a 2-time American Volleyball Coaches Association West Region Coach of the Year. Then, the Vikings assistant coaches are James Suh and Bryce Larson. Brad Saindon is the team’s volunteer assistant coach. Finally, Julie Weisgerber is the athletic trainer.