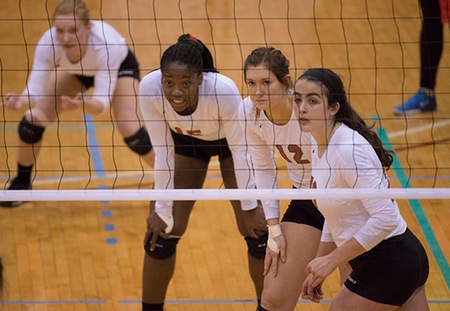 Join the Washington University Women’s Volleyball Elite Camp for four days of challenging and fun volleyball training experience. It is inviting all girls in the 10th up to 12th-grade who desire to play at the college level to attend. The design of this elite volleyball camp is to provide personal attention to each of the participants and ensure overall development. Furthermore, it covers skills and teamwork and strategy understanding improvement. There will also be scrimmages to test and identify potential collegiate players. In addition, registration is only until July 8. The program run from July 19 to July 22. It will accommodate both residential and commuter campers.

Vanessa Walby is the head coach of the Washington University Bears women’s volleyball team since December of 2013. She is the 2016 University Athletic Association Coach of the Year awardee. Under her leadership, the women’s volleyball has already 3 NCAA Tournament appearances with a runner-up finish in 2016. Then, the Bear women’s volleyball assistant coaches are Ashlee Rust, Greg Selle, Sarah Sherman, and Brandon Thompson. Coach Rust is at the same time the team’s assistant sports performance coach.