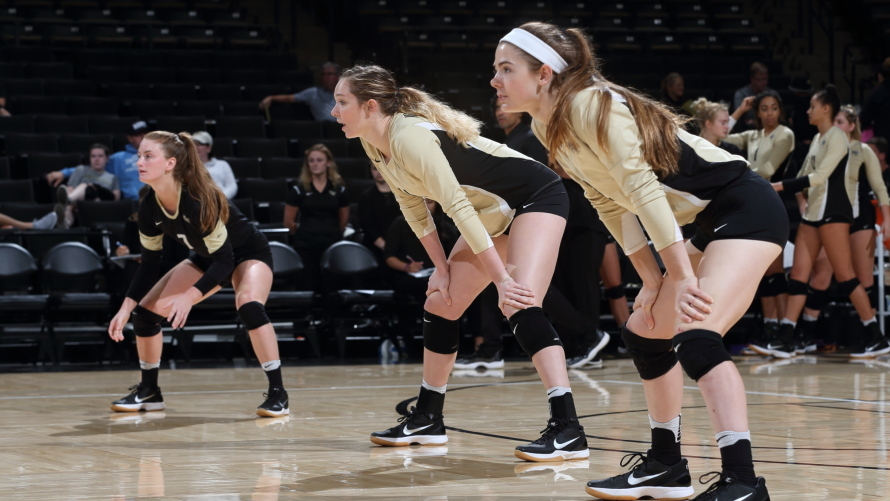 Join the Wake Forest University Women’s Volleyball Elite Camp. It inviting all 14 years old up to 18 years old girls who intend to step-up their game in the college level. This volleyball elite camp will run from July 14 until July 16. Furthermore, the event emphasizes advanced training sessions that will develop all skills of the game. Overall, it will be a fun and competitive training environment. This elite camp will take place at the historic Reynolds Gymnasium in Wake Forest University campus. It is for both residential and commuter campers. Every registration includes a free Wake Forest camp t-shirt.