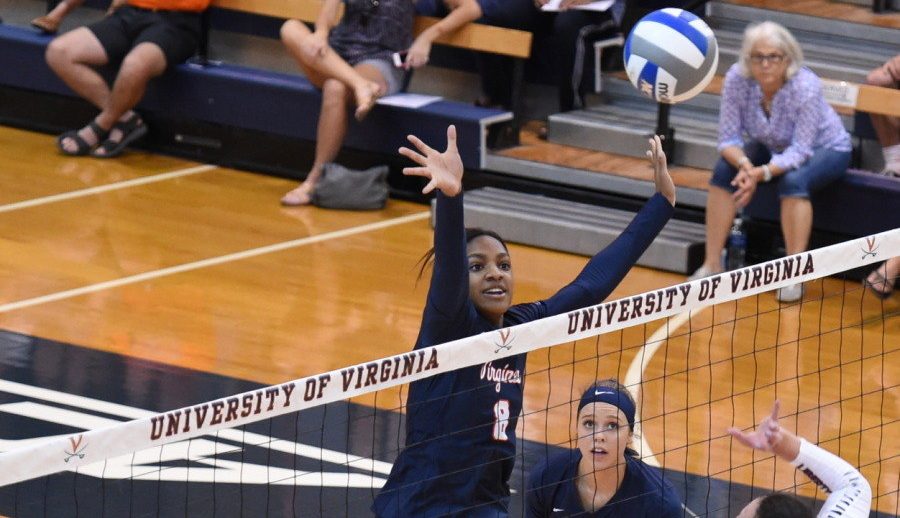 The University of Virginia Women’s Volleyball All Skills Camp is inviting all female volleyball players in grade 7 up to grade 12. It is a 4-day volleyball training program that will run from July 12 until July 15. Both beginners and high-level players are welcome to join in this event. Furthermore, the training program emphasizes overall development in both the technique and tactical knowledge of the game. It incorporates passing, setting, hitting, and serving improvement drills. Moreover, this training program will feature a sand volleyball time and a get to know interaction with the university’s women’s volleyball coaching staff. It is for both overnight and commuter campers.

The University of Virginia is public, coeducational, flagship university in Charlottesville, Virginia. It is the only American collegiate UNESCO World Heritage Site. Additionally, the University of Virginia is an affiliation of the Southeastern Universities Research Association. It is also a member of the Oak Ridge Associated Universities and the Association of Public and Land-grant Universities. Currently, the university is serving around 15,900 undergraduate students and around 6,500 postgraduate students. The undergraduate student population is with a 45 percent male and 55 percent female students gender distribution. The University of Virginia is 40th in the most recent Forbes Magazine’s List of America’s Best Colleges rankings. It is also 25th in National Universities, 2018 edition of U.S. News and World Report’s Best Colleges rankings. In sports, the university is competing in the Atlantic Coast Conference of NCAA Division I as the Cavaliers.

Aaron Smith is the new head coach of the University of Virginia women’s volleyball team. He is the team’s former associate head coach. Coach Smith is a bachelor’s degree in landscape contracting management graduate from Penn State. He is also a Virginia High School Player of the Year awardee during his playing years. Then, the Cavaliers women’s volleyball assistant coaches are Stephanie Ross and Hudson Bates. Coach Ross is at the same time the team’s recruiting coordinator. Finally, Kyle Homeyer is the director of volleyball operations.