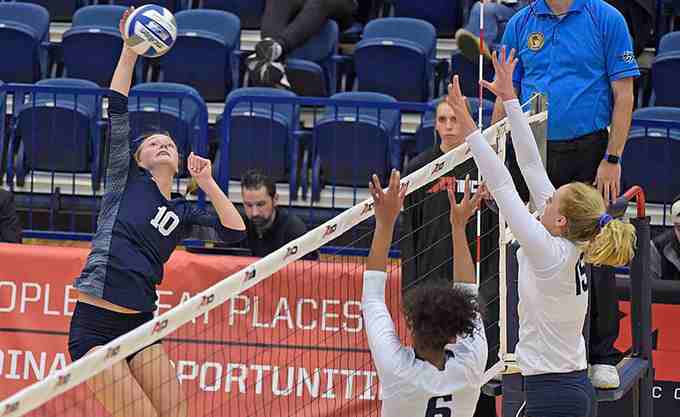 The University of Rhode Island Rams Women’s Volleyball Camp is a high energy camp for girls in grade 7 to grade 12 who have a strong desire to play at the collegiate level. It is a four-day event that will run from July 16 until July 19. It will take place at the University of Rhode Island’s Mackel Recreation Complex. In addition, the participants will learn the university’s women’s volleyball team’s training methods and work habits. Furthermore, this training program is open to both commuter and residential registrants. Other camp schedules are also set on July 20 to 23 and on July 21 to 23.