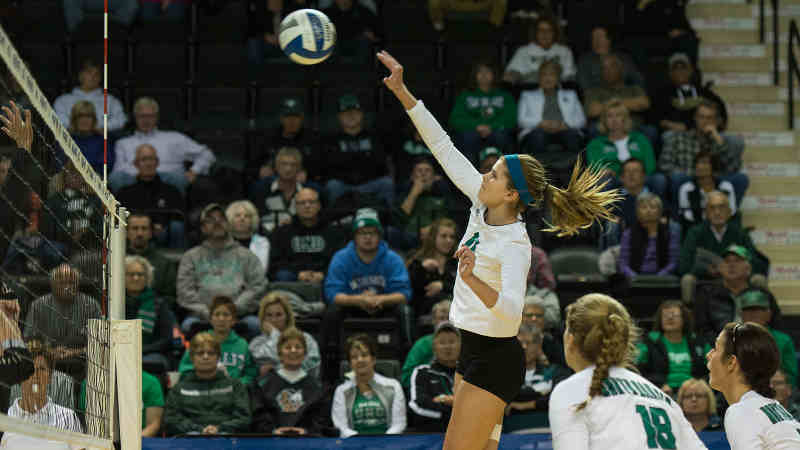 The University of North Dakota Women’s Volleyball Winter Clinic is for all girls in middle school and high school. It is an hour and a half volleyball clinic on February 26. It will take place at the leading-edge Betty Engelstad Sioux Center. In addition, this training program is for all skill levels. It will develop and refine basic fundamental skills as well as introduce the participants to team strategies and concepts. There will also be competitive games. Furthermore, is set to start at 7:30 PM and end at 9:00 PM. Registration is on a first come first serve basis.