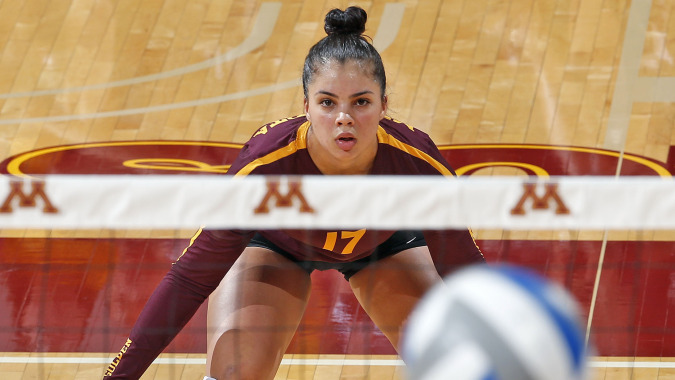 Join the University of Minnesota Women’s Volleyball College Prep Camp. It is open to all 12 to 19 years old female volleyball players who desire to play at the college level. This event is for both overnight and commuter campers. It will take place at the University of Minnesota Fieldhouse and Maturi Sports Pavilion. Additionally, this training program aims at providing its participants the best volleyball fundamentals as well as advanced capabilities for high-level players. Participants will also learn modern techniques and strategies that will expand their potential. Moreover, this training program will run from July 6 until July 9.