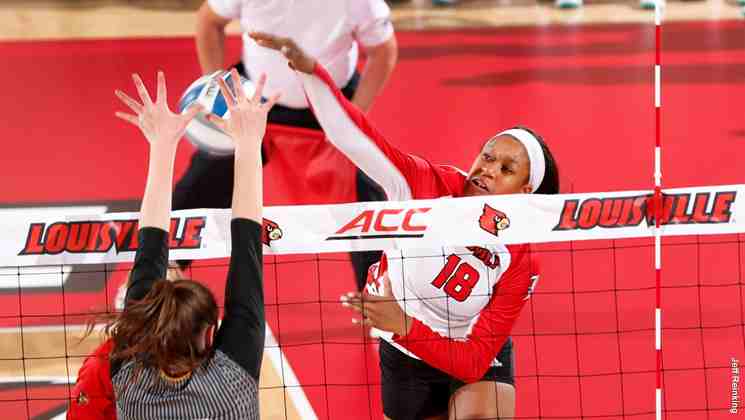 The University of Louisville Cardinals Women’s Volleyball Elite Camp’s objective is to train all girls in the 9th to 12th-grade. It will be a two-day training program that will run July 6 until July 7 at the University of Louisville campus. The camp is open to both overnight and commuter registrants. In addition, this training program will an intense but fun experience. It focuses on refining passing, setting, attacking, serving, and defending skills. The program also emphasizes team strategy and tournament play. Moreover, this volleyball elite camp is set to begin at 8:30 AM on Day 1 and end at 4:00 PM on Day 2.

The new head coach of the University of Louisville Cardinals women’s volleyball team is Dani Busboom Kelly. Coach Kelly is a bachelor’s degree in communication studies graduate from the University of Nebraska. Then, the team’s associate head coach is Dan Meske. Kolby O’Donnell is the assistant coach and Jasmine Brown is the volunteer assistant coach. The Cardinals volleyball director of operations is Sarah Drury Petkovic. Allegra Lucia is the athletic trainer. And finally, Brooke Betts is the graduate manager.