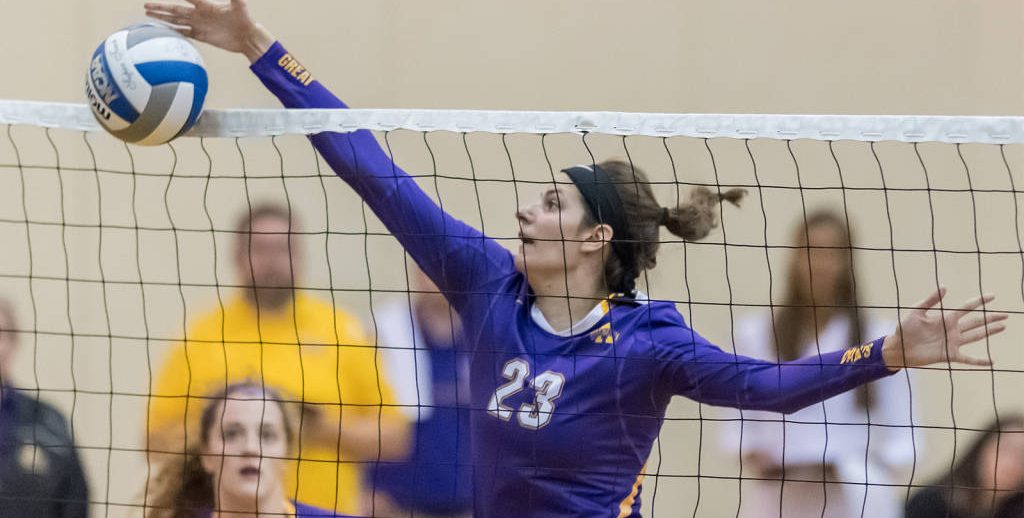 Join the University at Albany Women’s Volleyball Great Danes Camp. It is a two-hour program from 6:30 PM to 8:30 PM on March 7, March 21, and March 28. It is open for girls 18 years of age and below. Additionally, its venue is the University at Albany’s  State Employees Federal Credit Union Arena. This volleyball camp is looking to push the participants to master the skills of the game. It also aims at improving their understanding of game strategy and tactics. Every instruction will in accordance with the participant’s skill training request. Moreover, this event is under the supervision of the University at Albany women’s volleyball coaching staff.
The University at Albany, formerly State University College at Albany, is a public, coeducational, research university in Albany, New York. It also has other campuses in Guilderland, and Rensselaer, New York. The university is a member of the State University of New York. At the same time, the university is also part of the Association of Public and Land-grant Universities. The university’s School of Business has an accreditation from the Association to Advance Collegiate Schools of Business. Meanwhile, its School of Public Health has an accreditation from the Council on Education for Public Health. The University at Albany is 151st in National Universities, 2018 edition of Best Colleges rankings. It is also 78th in the Top Public Schools rankings and 109th in the Business Programs rankings. The university fields 16 intercollegiate sports teams in the America East Conference of NCAA Division I. They are the Great Danes.

Leading the University at Albany Great Danes women’s volleyball team is Head Coach MJ Engstrom, a native of St. Paul, Minnesota. She is a three-time America East Coach of the Year awardee. She is at the same time part of the USA Volleyball Sports Medicine and Performance Commission. Then, the Great Danes associate head coach is Josh Pickard. He is a bachelor’s degree in international relations graduate from Michigan State University.

skip to first question on page