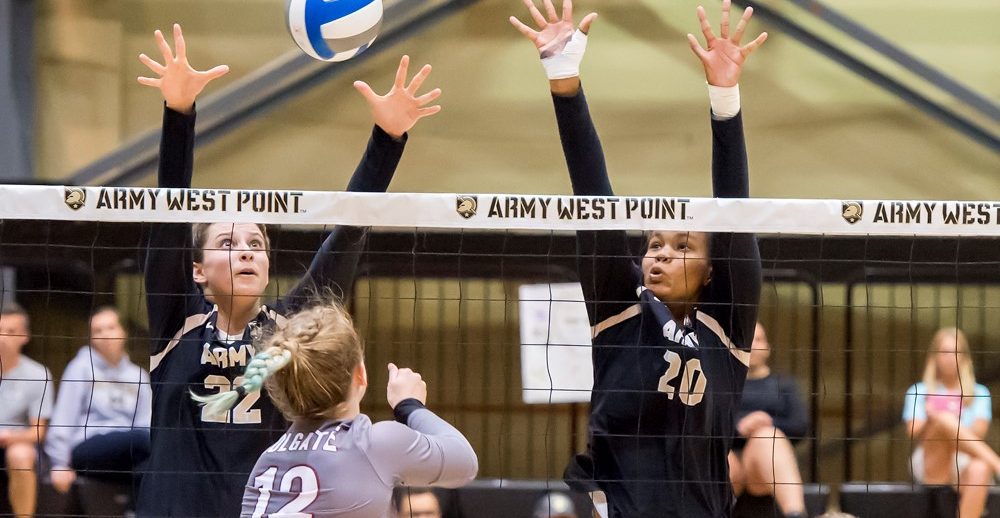 The United States Military Academy Women’s Volleyball Elite Camp is for both boys and girls in grade 7 up to grade 12. It will be 4-day training program from July 20 to July 23 at the Gillis Field House on the academy campus. Both residential and commuter registrants are welcome to join. Moreover, this elite volleyball camp is ideal for those athletes who want to compete at the college level. Its objective is to enhance individual skills and team game understanding. The training program will also focus on providing the best fundamentals. Additionally, accommodation for overnight campers will be at the Sherman and Lee Barracks in the West Point campus.

The United States Military Academy, commonly West Point Army, is a coeducational, U.S. Service Academy in West Point, New York. Its campus is part of the National Historic Landmark. It also features the nation’s historic facilities, namely, the Michie Stadium and the Gillis Field House. West Point Army is offering 45 academic majors. Moreover, its programs have an accreditation from the Middle States Commission on Higher Education. Its faculty comprises 75 percent military officers and 25 percent civilian professors. Currently, West Point Army has more or less 4,300 cadets. In athletics, most of its collegiate teams are competing in the Patriot League of NCAA Division I. The athletes’ nickname is Black Knights of the Hudson or in short just Black Knights. Meanwhile black and gold are their identity colors.

The head coach of the United States Military Academy women’s volleyball team is Alma Kovaci Lee, a native of Tirana, Albania. Coach Alma Kovaci Lee is the 2008 and 2009 Patriot League Coach of the Year. Furthermore, Coach Lee is a bachelor’s degree in kinesiology graduate from Temple University. She is at the same time the chairwoman of AVCA subcommittee on marketing. Then, the Army West Point women’s volleyball associate head coach is Stafford Barzey. Ali Berens is the team’s assistant coach. And finally, Emily Carberry is the volunteer assistant coach.