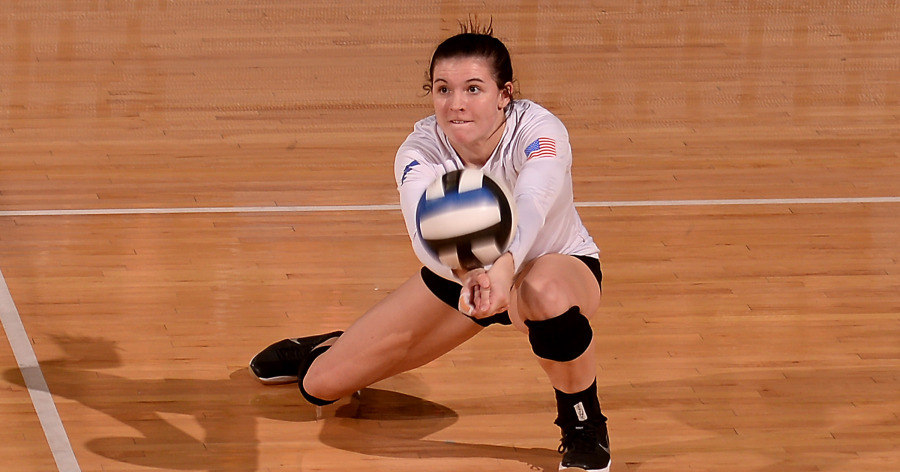 The United States Air Force Academy Volleyball College Experience Camp is both a boarder and commuter camp for girls 15 to 18 years of age. It will be from 4:30 PM on June 8 until 11:30 AM on June 10 with check-in at the Cadet Field House. This in-demand training program will allow players to choose and focus their training sessions on a specific position skill set. Additionally, it includes technical work and competitive games. The participants will also receive individual feedback. Moreover, this three-day training program is perfect for those who aspire to take their game at the college level. It will be a physically demanding but fun experience.
The United States Air Force Academy, colloquially just Air Force Academy, is public, coeducational, military academy in Colorado. It whole campus covers around 18,500 acres which of the main tourist attractions of the state of Colorado. The academy as a whole has an accreditation from the Higher Learning Commission of the North Central Association of Colleges and Schools. Furthermore, the Air Force Academy educational program is among the best in the world. In fact, it is 26th in National Liberal Arts Colleges of the 2018 edition of US News and World Reports Best Colleges rankings. It is also 3rd in the Top Public Schools rankings. The academy currently accommodates around 4,200 cadets. 75 percent of these cadets are male and 25 percent are females. The academy has a very selective acceptance rate of 15 percent. In sports, Air Force Academy features collegiate teams in the Mountain West Conference of NCAA Division I.

The head coach of the Air Force Academy women’s volleyball team is Marc Swindle. He is now in his second year at the helm of the volleyball program. In addition, Coach Swindle is the founder of the University Athlete, Inc. Then, the Air Force assistant coaches are Keith Barnett and Elysse Richardson. The volunteer assistant coach is Seth Edick. Finally, Kate Mulvaney-Kemp is the director of operations.