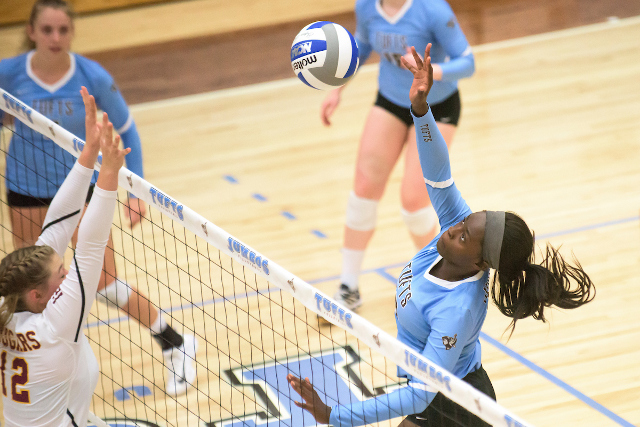 The Tufts University Women’s Volleyball Three Day All Skills Clinic is for both beginner and high-level female volleyball players in grade 6 up to grade 12. Girls in the first-year college are also eligible to join. This 3-day volleyball training program will run from August 1 to August 3. Furthermore, this event will help the participants take their game to the next level. It focuses on developing the camper’s overall volleyball skills. It is also an opportunity to train under the supervision of a professional college volleyball coaching staff. In addition, the training sessions will also cover team theory and strategy.