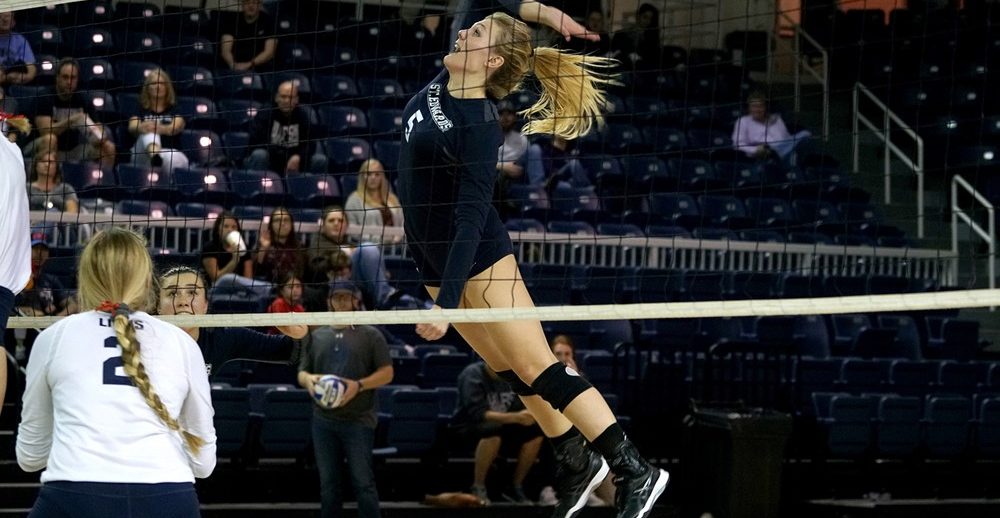 The St. Edward’s University Women’s Volleyball Hilltoppers Elite Camp gears on providing each participant the needs to carry their game to the elite level. This training program is open to all female volleyball players in grade 9 up to grade 12. It will run from 9 o’clock in the morning until 4 o’clock in the afternoon on February 10. Furthermore, this elite volleyball camp will take place at the top-notch St. Edward’s University Alumni Gym. The program includes sessions for mental and physical conditioning. There will also be a question and answer session with the St. Edward’s University’s women’s volleyball coaching staff and current players. Additionally, the event is only offering 40 available camper spots.

The head coach of the St. Edward’s University Hilltoppers women’s volleyball team since 2015 is Mary DeJute. She is the 2012 and the 2013 Conference Carolinas Coach of the Year awardee. In addition, Coach DeJute is a bachelor’s degree in education and art graduate from the Bluffton University. She is also a master’s degree in education graduate from Northwestern State University. Then, the Hilltoppers women’s assistant volleyball coach is Stefanie Holler. She is the former Rolesville High School head coach.

skip to first question on page