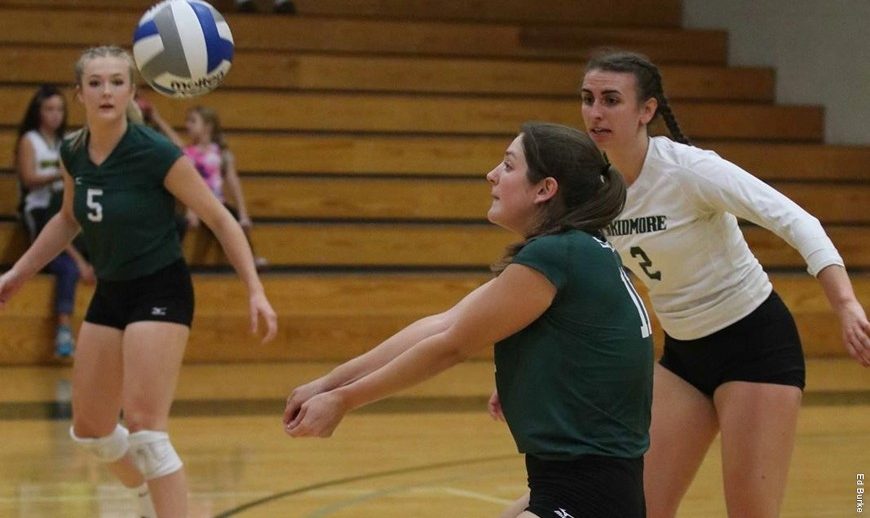 Join the Skidmore College Women’s Volleyball Summer Camp. It is open to all girls in grade 7 up to grade 12. Graduating seniors are also eligible to join the event. This volleyball summer camp is a week-long event that will run from July 10 until July 14. It will take place at the state-of-the-art Skidmore College Williamson Sports Center. Furthermore, this training program aims to build the strongest volleyball fundamentals. It will also improve skills in both the offensive and defensive facets of the game. In addition, the camp will have a 10:1 camper to staff ratio.

Skidmore College is a private, coeducational, liberal arts college in Saratoga Springs, New York. Its founder is Lucy Skidmore Scribner, a notable 19th-century merchant. It is an affiliation of the Consortium of Liberal Arts Colleges. The college is also a member of the Annapolis Group and the Oberlin Group. Moreover, Skidmore College as a whole has an accreditation from the Middle States Commission on Higher Education. The college is currently serving around 2,600 students. This student population has a 59 percent female and 41 percent male students gender distribution. Additionally, the college’s enrollment acceptance rate is 29 percent and the student to faculty ratio is 16:1. Skidmore College is also among the nation’s top-tier institution. In fact, it is 41st in National Liberal Arts Colleges of the 2018 edition of Best Colleges rankings. In sports, the college is competing in Liberty League of NCAA Division III as the Thoroughbreds.

The head coach of Skidmore College women’s volleyball team is Hilda Arrechea. She is leading the volleyball program since 1995. Under Coach Arrechea’s leadership, the Thoroughbreds volleyball coaching staff has already 8 Liberty League Coaching Staff of the Year awards. Coach  Arrechea is also the 1981 Collegiate Player of the Year. Then, the team’s assistant coaches are Jerry Rodriguez and Viola Kotulak. Same with Coach Arrechea, Coach Jerry Rodriguez is with the Skidmore College women’s volleyball coaching staff since the 1995 season.