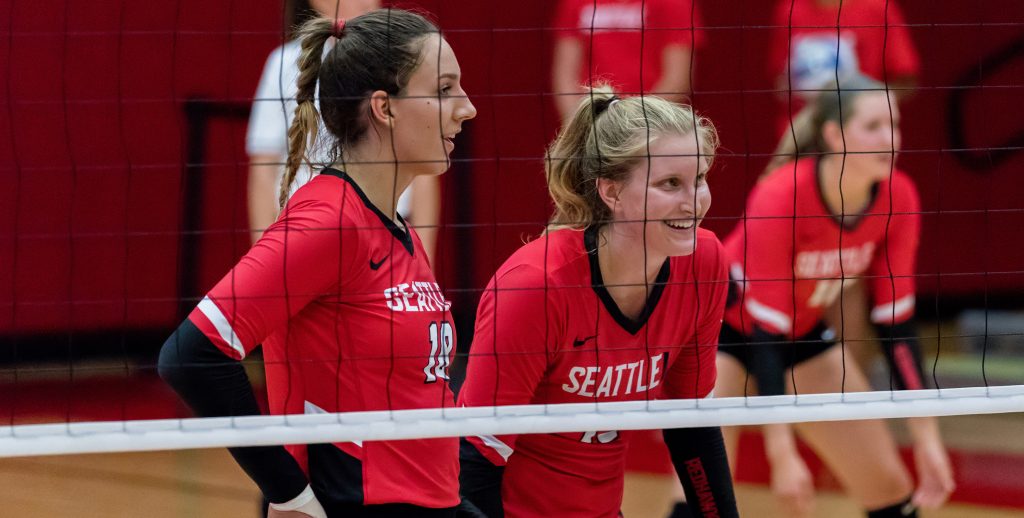 The Seattle University Women’s Volleyball Redhawks Advanced Camp is inviting high-level female volleyball players in grade 9 up to grade 12. The program is especially for those with at least two years of playing experience in a varsity or club level. It will be a four-day program that will run from July 20 until July 23 at the Seattle University campus. In addition, this high-level volleyball camp will immerse the participants in a collegiate-like training environment and competition. It is also a ground for prospective college volleyball athletes to display their outstanding skills. Moreover, this program is an initiative of the Seattle University women’s volleyball coaching staff.
Seattle University is a private, coeducational, non-profit, Catholic university in Seattle, Washington. It ranks 8th in the Regional Universities West, 2017 edition of US News and World Reports Best Colleges rankings. The university also ranks 2nd in the Best Undergraduate Teaching list. It offers 64 undergraduate programs, more than 31 graduate programs, and 28 certificate programs. Currently, it accommodates a total of 7,800 undergraduate and graduate students. Correspondingly, the university’s enrollment acceptance rate is a selective 61 percent. 39 percent of the undergraduate student population are males and 61 percent are females. The university sponsors 18 intercollegiate sports teams. They are competing in the Western Athletic Conference of the National Collegiate Athletic Association Division I. And, they call themselves the Redhawks. Their identity colors are red and white.