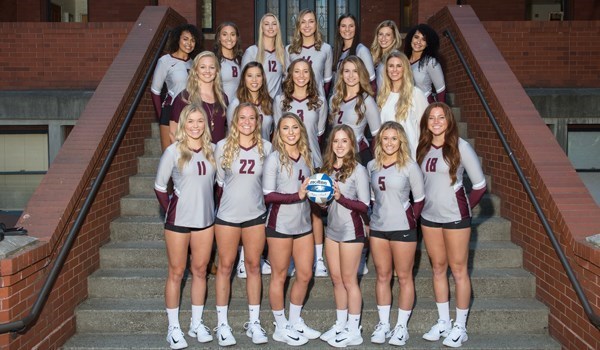 Seattle Pacific University, initially Seattle Seminary, is a private, coeducational, liberal arts university in Seattle, Washington. Its founder is the Free Methodist Church, a Protestant Christian denomination. The university is a proud member of the National Association of Independent Colleges and Universities. It is also part of the Council of Independent Colleges, the Council for Christian Colleges and Universities, and the Christian College Consortium. Seattle Pacific University is a consistent top-performing academic institution. As a matter of fact, it is 151st in National Universities, 2018 edition of the U.S. News and World Reports Best Colleges rankings. Currently, Seattle Pacific University accommodates around 3,100 undergraduate students and around 1,000 postgraduate students. In sports, the university proudly fields 12 intercollegiate teams in the National Collegiate Athletic Association Division II, Great Northwest Athletic Conference. They are the Falcons and maroon and white are their colors.