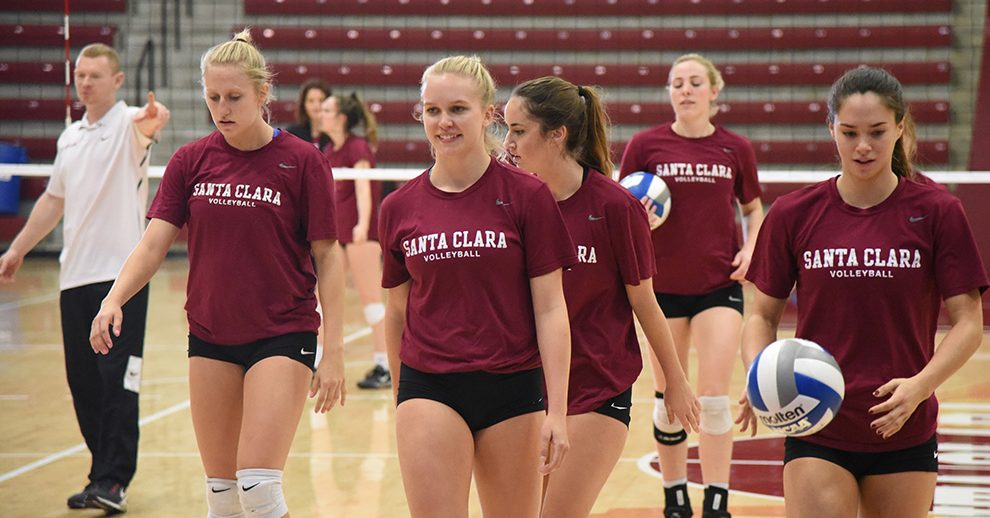 Join the Santa Clara University Women’s Volleyball Overnight Camp from July 6 to July 9. It is an excellent opportunity to learn proven volleyball techniques and strategies. The training program will cover drills that will develop skills in both the offensive and defensive facets of the game. The event is for both beginner and advanced skill levels. Furthermore, this volleyball overnight camp is open to all 10 to 18 years old girls. It will take place at the Leavey Center and the Malley Recreation Center, both top-notch volleyball facilities. In addition, the camp is open for viewing to participant’s family members and friends.