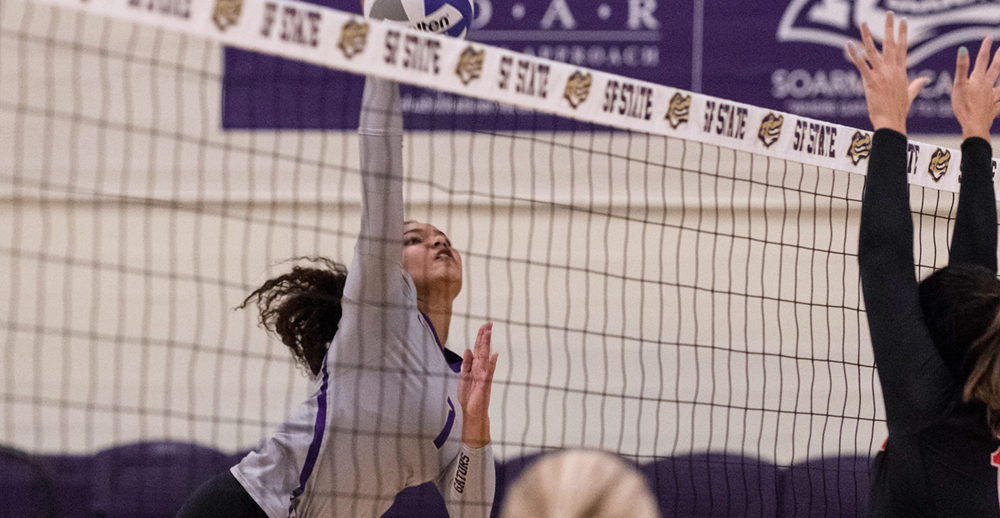 The San Francisco State University Women’s Volleyball College Prep Camp is a high-level training program ideal for those who aspire to play at the collegiate level. It is inviting all female volleyball players in grade 9 and up. Additionally, this college prep camp is a 2-day event that will run from August 11 until August 12. It will take place at San Francisco State University’s leading-edge facility, The Swamp. Moreover, the program aims at refining skills in setting, passing, hitting, blocking, defense, and serving. The program is set to start at 4:00 PM on Day 1 and end at 6:00 PM on Day 2.

Head Coach Matt Hoffman is leading the San Francisco State University Gators women’s volleyball team since the 2016 season. Under his leadership, the Gators volleyball already has two Missouri Valley Conference Championships and two NCAA Tournament appearances. Then, the Gators assistant coach is Iris Tolenada. Coach Tolenada has an exceptional volleyball playing career which includes a CCAA Player of the Year award and a Setter of the Year award.