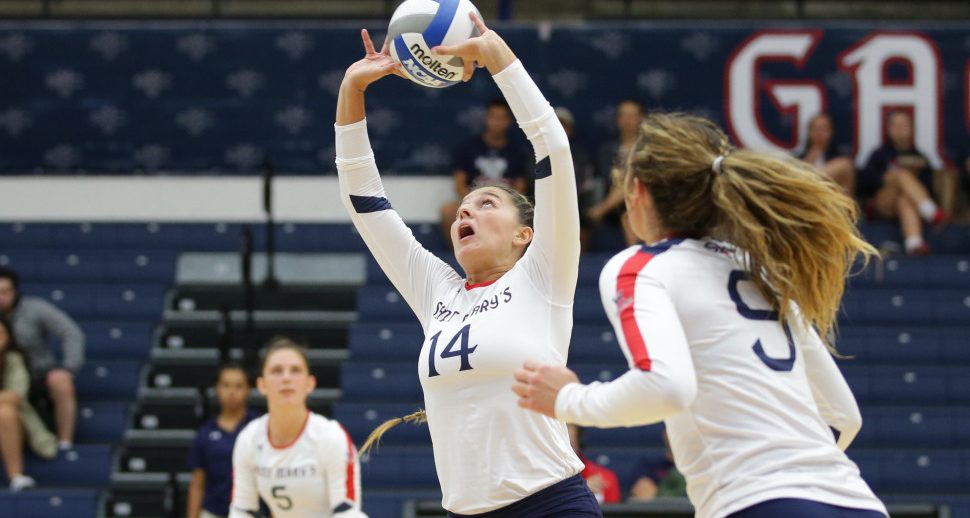 Join the Saint Mary’s College Women’s Volleyball Position Camp. It is a two-day training program for setters, liberos, and hitters. Its schedule is set on the 20th and the 21st of July. It will take place at the Saint Mary’s College McKeon Pavilion. Furthermore, this volleyball position camp will concentrate on optimizing the player performance of setters, liberos, and hitters. It is also the ideal venue to build the proper fundamentals of the skills. Additionally, this training program is open to all girls 8 to 18 years of age. It is set to provide instructions depending on the player’s skill levels

Saint Mary’s College California is private, coeducational college in Moraga, California. It is an affiliation of the Roman Catholic, De La Salle Brothers. Saint Mary’s College California is a member of the Association of Catholic Colleges and Universities. It is also part of the National Association of Independent Colleges and Universities. In addition, the college has an accreditation from the Western Association of Schools and Colleges. The college remains true to its mission to passionately embrace for knowledge. As a result, is top 9 in the Regional Universities West, 2018 edition of Best Colleges rankings. It is also 19th in the Best Value Schools. Saint Mary’s College California has a total student population of around 4,100 students. It has 16 intercollegiate sports teams participating in the West Coast Conference of NCAA Division I. The athletes call themselves the Gaels. Red and blue are their official colors.