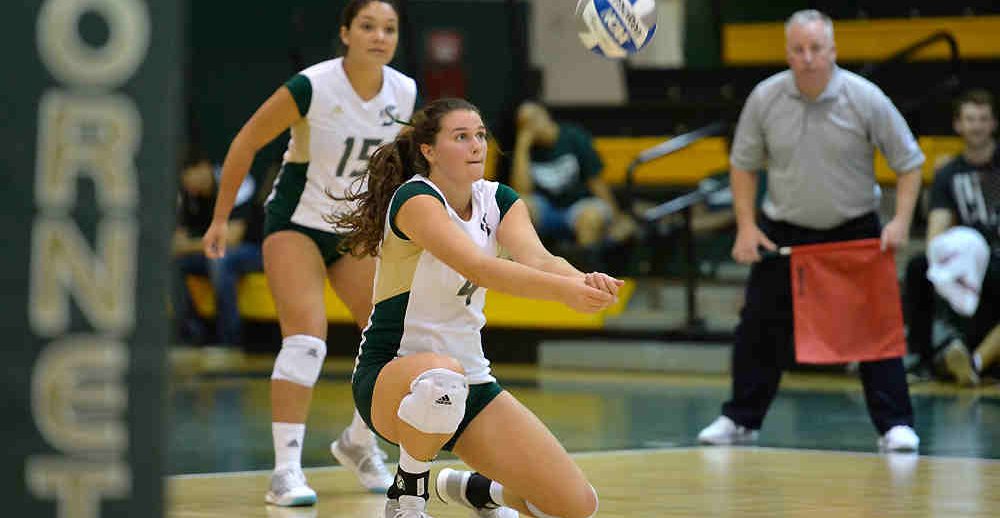 The Sacramento State University Women’s Volleyball All Skills Camp is a five-day high-level training program for girls 12 to 18 years old. It will take place at Sacramento State’s top-notch facilities, The Wells and Yosemite Hall. Furthermore, the training program is set to begin at 8:30 AM on Day 1 and end at 12:00 PM on Day 5. In addition, this five-day event seeks to develop basic skills and techniques. It will also introduce the participants to high-level games concepts and strategies. The program will be under the supervision of the Sacramento State University women’s volleyball coaching staff.