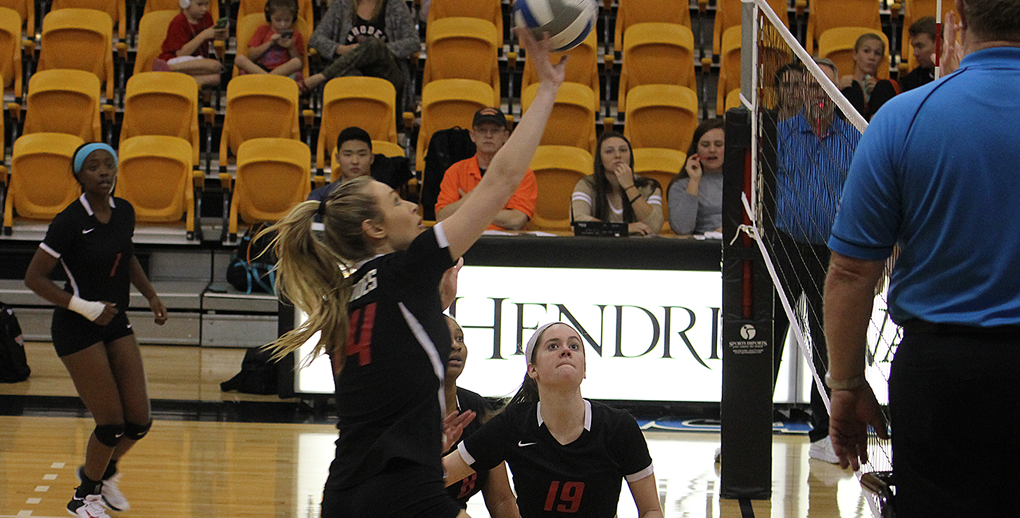 Join the Rhodes College Lynx Women’s Volleyball Summer Camp. It is an initiative of the college’s current volleyball team players and coaches to provide an enjoyable and educational volleyball experience. This Summer Volleyball Camp is set on May 26 to 29 at the Rhodes College campus. This camp is open to all female volleyball players from grades 4 to 8. Campers will be working on the fundamentals. They will also learn proper mechanics and tactics. Moreover, camp sessions include team play to cover all aspects of the game. In short, this experience provides a solid foundation for the advancement of participants abilities in playing volleyball.

Rhodes College is a private institution with a former affiliation to the Presbyterian Church. It is now a liberal arts college in Memphis, Tennessee. Its campus is 100 acres in size and notable for the Gothic architecture of their buildings. Thirteen of these buildings are in the National Register of Historic Places. The college’s rank in the 2018 edition of Best Colleges for National Liberal Arts Colleges is 51. Currently, it has a total undergraduate enrollment of 1,999. The gender distribution is 44% male students to 56% percent female students. The student to faculty ratio is 10:1. In fact, 71.1% of the school’s classes have less than 20 students. Academically, Rhodes emphasizes on student research and writing and encourages students to participate in “service learning” off campus. The Rhodes College mascot is the lynx. Their athletic teams are competing in the Southern Athletic Association in the NCAA’s Division III.

Lynx volleyball program is led by Head Coach Kait Harris. Under her tutelage, the Lady Lynx have become better. Her direction led the team to a .500 winning percentage record in 2016. This has become the best record in the program since the year 2007. Moreover, five Lynx players were recognized All-SAA during the 2016 campaign. The team finishes fourth in the conference. The Lynx volleyball staff includes Assistant Volleyball Coaches Jenn Tinnell and Alex Overstreet.