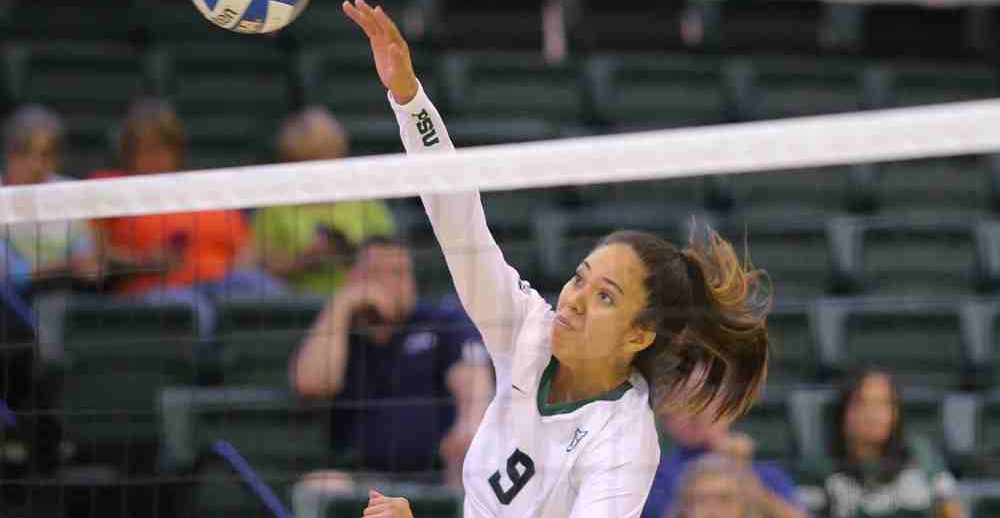 The Portland State University is a public coeducation university in Portland, Oregon. Correspondingly, it is a proud member of the Oregon University System. It is one of the most affordable public university in the state. Currently, it is serving around 22,600 undergraduate students and around 5,600 postgraduate students. As a whole, the university has an accreditation from the Northwest Commission on Colleges and Universities. Correspondingly, Portland State University is Tier 2 in the National Universities, 2017 edition of the US News and World Reports Best College rankings. Then, it is 9th in the Most Innovative Schools rankings. Furthermore, the university has 15 intercollegiate varsity sports teams. They are competing in the Big Sky Conference of the National Collegiate Athletic Association Division I. The university athletes’ nickname is Vikings. Green and white are their identity colors.

The head coach of the Portland State University Vikings women’s volleyball team is Michael Seemann. He is a two-time Northwest Athletic Association of Community Colleges Coach of the Year award. Coach Seemann is also the 2010 Big Sky Conference Coach of the Year. Additionally, Coach Seemann is a Portland State alumni with a degree in communication studies. Then, the Vikings volleyball assistant coaches are Eric Leibbrandt and Tara Hittle. Coach Leibbrandt is also a Portland State alumni with a degree in political science. Meanwhile, Coach Hittle is a bachelor’s degree in physical education and health graduate from the University of Hawaii.