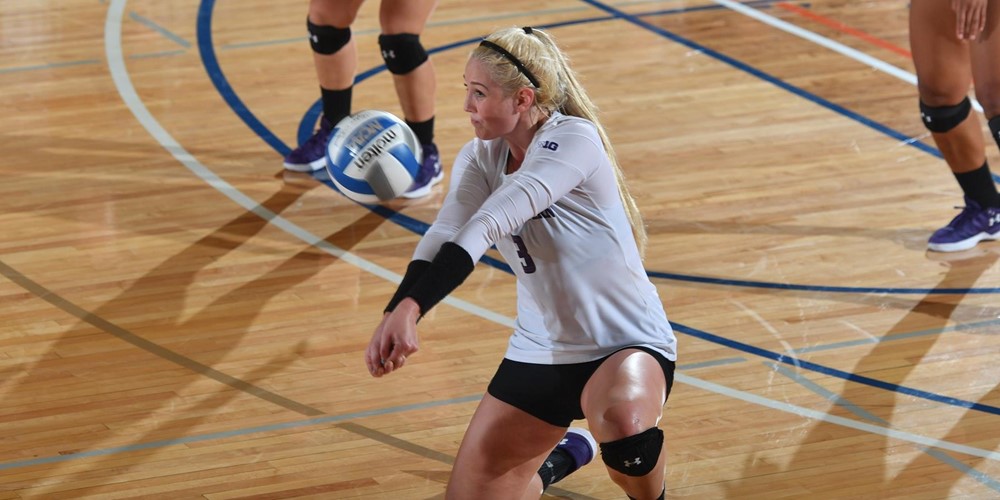 The Northwestern University Women’s Volleyball Wildcat Elite Camp is a high-level volleyball training program ideal for athletes who want to play at the college level. It is inviting all and any female volleyball players in grade 8 up to grade 13. It is going to accommodate both residential and commuter campers. Furthermore, the design of this elite volleyball camp will cover player development in all positions. It also integrates both tournament and team matches that will allow the campers to compete and enjoy. Additionally, this event will from July 7 until July 9. It will take place at the Blomquist Gymnasium and Patten Gymnasium in Northwestern University campus.

Northwestern University is a private coeducational university in Evanston, Illinois. It has 2 other campuses which are in Chicago, Illinois and Doha, Qatar. The university is an affiliation of the United Methodist Church. It is a member of the Association of American Universities as well as the Universities Research Association. It is 12th in the National Universities rankings. And, 18th in the Best Value Schools rankings. Currently, the university has around 21,000 students. This student population is with a 50 percent male and 50 percent female students gender distribution. The enrollment acceptance rate is only 11 percent while the student to faculty ratio is 7:1. Additionally, Northwestern University has 19 intercollegiate sports teams. They are playing in the Big 10 Conference of NCAA Division 1. Their nickname is Wildcats and their official color is purple.