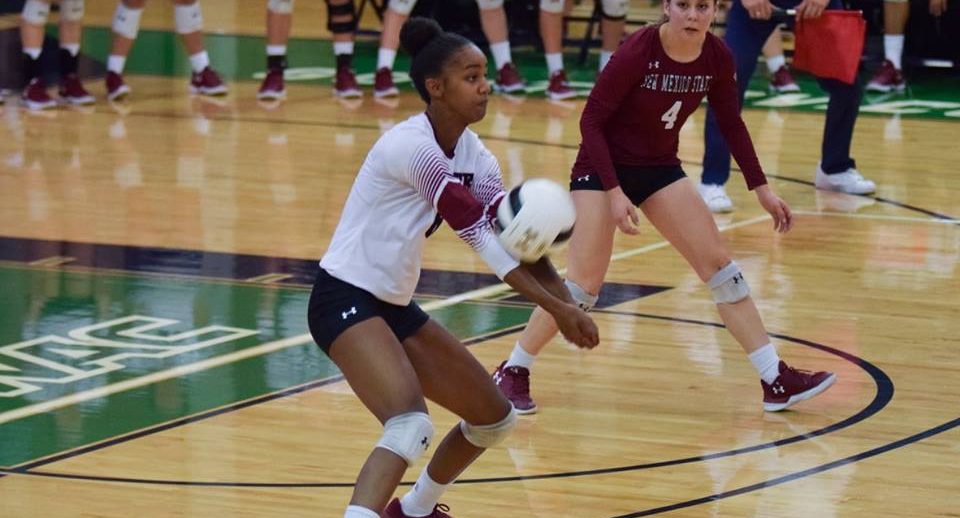 The New Mexico State University Women’s Volleyball Elite Skills Recruit Camp is a three-day high-level training program for girls in grade 9 up to grade 12. Its venue is the top-notch New Mexico State University Pan American Center and Practice Facility. This event will run from 4:00 PM on July 27 until 5:00 PM on July 29. In addition, this three-day elite volleyball camp targets on the continuing development of the technical and tactical volleyball capabilities. All individual and team drill will be in a collegiate-level. Furthermore, the program is ideal for those with an already solid background of the game. The camp will accommodate both residential and commuter participants.

Mike Jordan is the head coach of the New Mexico State University Aggies women’s volleyball team. He is now in his 20th year at the helm of the volleyball program. Ultimately, Coach Mike Jordan is a five-time Western Athletic Conference Coach of the Year and a two-time Sun Belt Conference Coach of the Year. Then, the team’s associate head coaches are Keith Rubio and Ben Wallis. Finally, Tricia Wright is the director of player development.