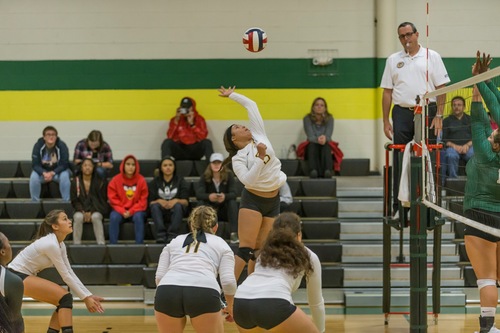 Mary Baldwin University, formerly Mary Baldwin College, is a private, liberal arts, women’s college in Staunton, Virginia. Its name is in honor of Mary Julia Baldwin, a prominent Virginia educator in the 19th-century. It is the oldest university that is part of the Presbyterian Church. Overall, the university has an accreditation from the Southern Association of Colleges and Schools. Currently, the university is home to around 1,300 undergraduate students. 8 percent of this undergraduate student population are males and 92 percent are females. Mary Baldwin University is among the regions best universities. In fact, it is 43rd in Regional Universities South, 2018 edition of the US News and World Reports Best Colleges rankings. In sports, Mary Baldwin University is competing in the NCAA Division III USA South Athletic Conference as the Fighting Squirrels. The university official colors are gold and white.

Service Type
Volleyball Showcase Camps
Provider Name
Mary Baldwin University,
Area
Staunton, VA
Description
Join the Mary Baldwin University Women's Fighting Squirrels Volleyball Camp on June 10 to 13. It is a physically demanding but fun training program for all girls in grade 7 up to grade 10 who aspire to enhance their game. Its daily schedule is set to start at 9 o'clock in the morning and end at 4 o'clock in the afternoon.