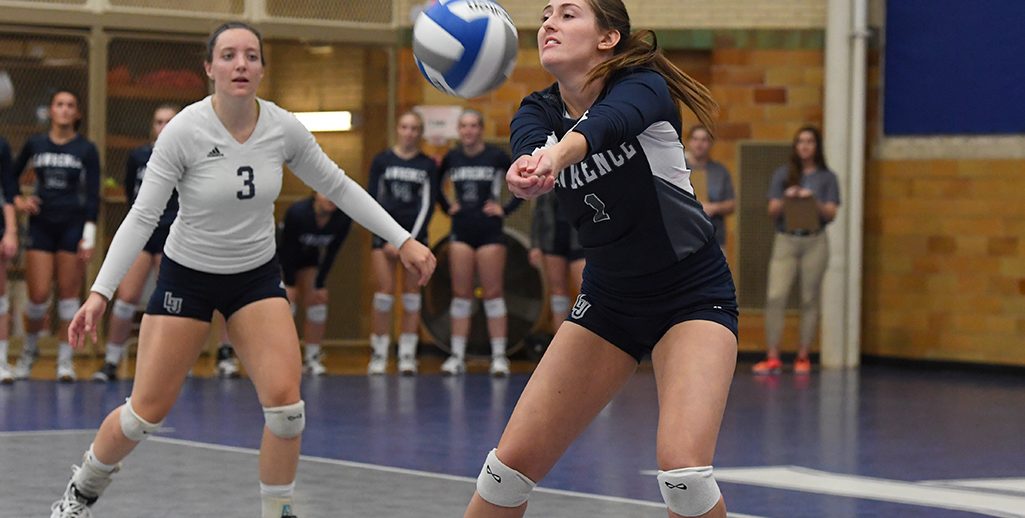 Learn and enjoy at the Lawrence University Vikings Women’s Volleyball Camp. It is a 4-day long training program that focuses on advancing the participants’ volleyball tactics knowledge and skills. The program will run from August 7 until August 10. In addition, this event is open to all grade 9 up to grade 12 female volleyball players. Its location is at the Alexander Gymnasium on the Lawrence University campus. Participants need to bring an extra t-shirt, gym shorts, volleyball shoes, and knee pads. Registration is only until August 1. Furthermore, this volleyball camp has only 70 spots available so registration is on a first come first serve basis.

Lawrence University, formerly Lawrence College, is a private, coeducational, liberal arts college in Appleton, Wisconsin. It is the country’s second oldest coeducational university. Its name is in honor of one of its founders, Amos Adams Lawrence, a prominent 19th-century philanthropist. Additionally, Lawrence University is a member of the Colleges That Change Lives a famous educational guide that promotes advancement in college search processes. Lawrence University is 42 major academic programs and is currently serving around 1,500 students. 46 percent of this student population are males and 54 percent are females. The university is also a top-tier academic institution. In fact, it is 58th in National Liberal Arts Colleges, 2018 edition of Best Colleges ranking. It is also 27th in the Best Undergraduate Teaching rankings. In sports, Lawrence University is competing as the Vikings in the Midwest Conference, Division III of the National Collegiate Athletic Association.