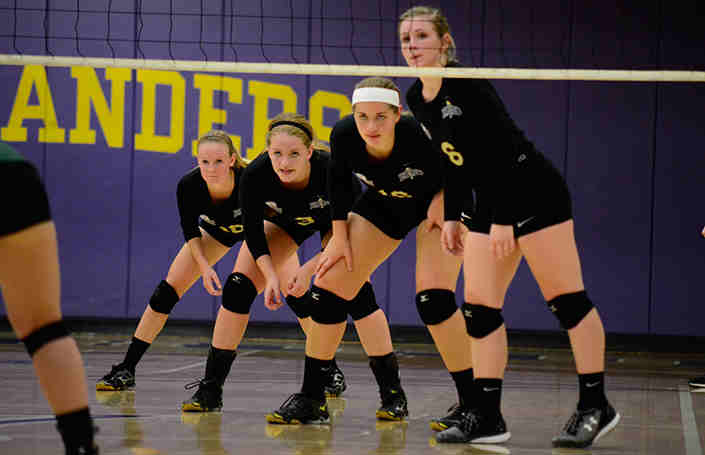 The Houghton College Highlanders Women’s Volleyball Summer Camp is a residential and day camp that will run from July 15 to July 19. It is open to all girls in any skill level in grade 7 up to grade 12. The training program is set to provide developmental sessions to improve passing, attacking, setting, blocking and serving skills. In addition, it is an ideal venue to develop friendship and competitive mindset. Training instructions will be in accordance with the participant’s age and skill level. Moreover, running the program is the Houghton College women’s volleyball coaching staff. The program’s daily schedule is set to start at 7:00 AM and end at 10:30 PM. It includes 6v6 games, team strategy sessions, wallyball, and fitness drills.

Houghton College, originally Houghton Seminary, is a private, coeducational, Christian, liberal arts college in Houghton, New York. Its name is in honor of Willard J. Houghton, a prominent 19th-century Protestant clergyman. Houghton College is a member of the Christian College Consortium. It is also part of the Council for Christian Colleges and Universities. Currently, the college is serving around 1000 undergraduate students. This undergraduate student population has a 37 percent male and 63 percent female students gender distribution. It is also through a selective enrollment acceptance rate of 95 percent. Houghton College is one the nation’s leading colleges. In fact, it is 147th in National Liberal Arts Colleges of the 2018 edition of the US News and World Reports Best Colleges rankings. In athletics, Houghton College is competing in the Empire 8 Conference of the National Collegiate Athletic Association Division III. They are the Highlanders.