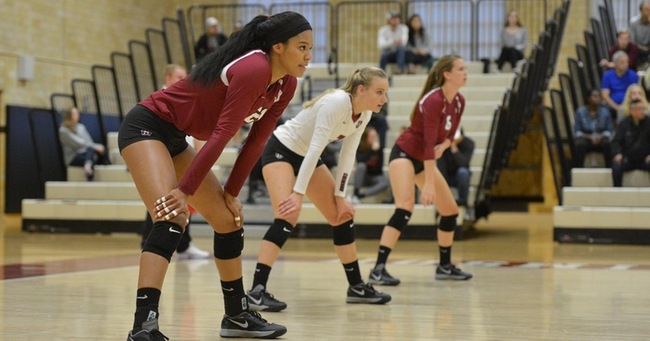 The Harvard University Women’s Volleyball Crimson Summer Camp is a three-day, seven-session training camp that will run from July 5 until July 7. It is inviting all female volleyball players in middle school and high school in any skill level. The training program will also accommodate team registrations. Moreover, this summer volleyball camp will take place at the Harvard University campus. It is an opportunity to get high-quality training from one of Ivy League’s top volleyball coaching staff. Additionally, the program covers all skills development drills and offensive and defensive strategy systems.
Harvard University, which is formerly Harvard College, is private, coeducational, Ivy League, research university in Cambridge, Massachusetts. It is one of the world’s most notable institution. It is 2nd in National Universities, 2018 edition of Best Colleges rankings. Harvard University is also 2nd in Best Value Schools rankings. The university is a member of the National Association of Independent Colleges and Universities. It is also part of the Association of Independent Colleges and Universities in Massachusetts. Furthermore, the university’s main campus is in Cambridge and it has also additional campuses in Allston and Longwood, Massachusetts. The university currently serves around 21,000 students with a gender distribution of 53 percent male and 47 percent female students. The student to faculty ratio is 7:1. In athletics, Harvard University is participating in the Ivy League of the National Collegiate Athletic Association Division I.

Head Coach Jennifer Weiss is leading the Harvard University Crimson women’s volleyball team. The 2017 season is her 25th year at the reins of the Crimsons volleyball program. Under her guidance, the team has already three Ivy League championships. Ultimately, Coach Jennifer Weiss is the 2014 Ivy League Coach of the Year awardee. Then, the Crimsons volleyball assistant coaches are Jeffrey Aucoin and Jared Goldberg. Coach Aucoin is a bachelor’s degree in kinesiology graduate from the University of New Hampshire. Meanwhile, Coach Goldberg is a bachelor’s degree in sport management graduate from Grand Canyon University.