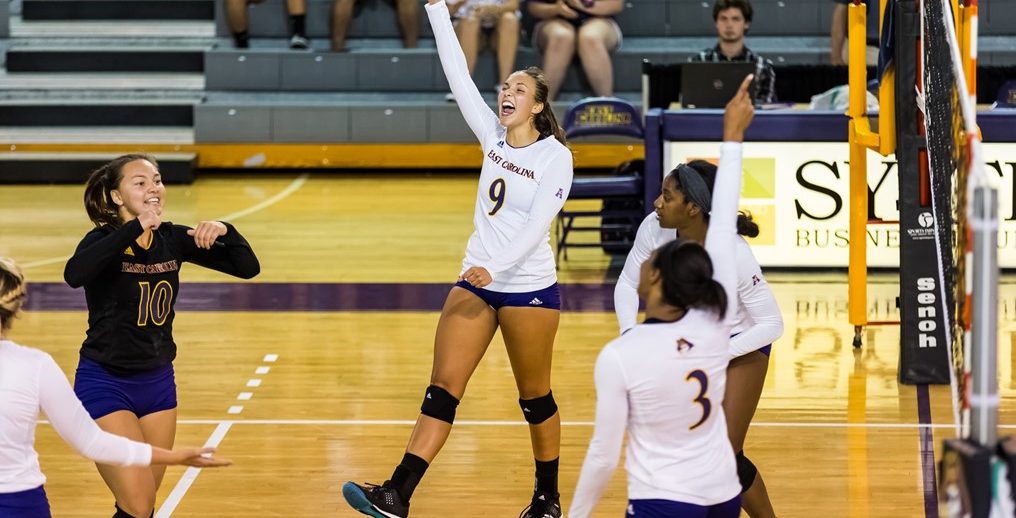 The East Carolina University Pirates Women’s Volleyball Elite Camp is open to all rising grade 9 to 12 female volleyball players. It is a three-day training program from 12 noon on July 22 until 4 o’clock in the afternoon on July 24. It will take place at the premiere Williams Arena at Minges Coliseum on the East Carolina University campus. Additionally, this elite volleyball camp gears on fine-tuning every skill in all aspect of the volleyball game. The program also emphasizes offensive and defensive tactics understanding. Moreover, the event is open to both residential and commuter campers. Participants may opt to register just the first day, or just the first and second day of the program.
East Carolina University, colloquially just East Carolina, is a public, coeducational, sea-grant university in Greenville, North Carolina. As a whole, the university has an accreditation from the Southern Association of Colleges and Schools Commission on Colleges. It is using a semester-based academic calendar. Currently, East Carolina University is serving around 23,000 undergraduate students. 44 percent of this undergraduate student population are males and 56 percent are females. Correspondingly, the university’s student to faculty ratio is 18:1. East Carolina University is also a top-notch academic institution. As a matter of fact, it is 519th in the 2017 Forbes Magazine’s List of America’s Best Colleges. In athletics, the university is competing in the American Athletic Conference of the National Collegiate Athletic Association Division I. They are the Pirates and purple and gold are their colors.