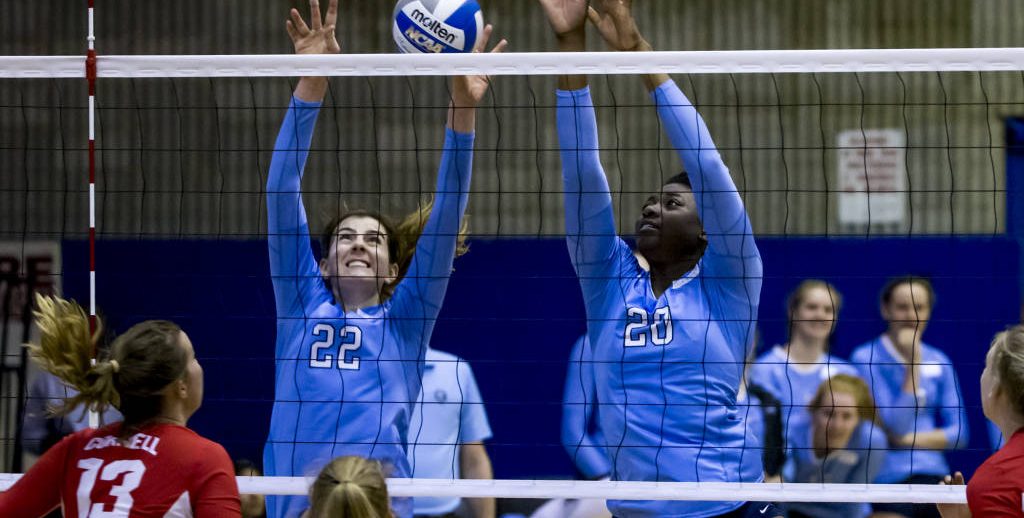 The design of the Columbia University Women’s Volleyball Elite Camp is to provide a collegiate-like volleyball training and competition environment. It will have a camper to staff ratio of 4:1 to ensure providing ample attention to each participant. Furthermore, this elite volleyball training program will be from July 20 to July 22. It will take place at the top-notch volleyball facility, Levien Gymnasium, inside the Dodge Physical Fitness Center on Columbia University campus. In addition, this event will accommodate both residential and commuter campers with accommodations at the John Jay Residence Hall. The program is for all grade 9 up to grade 12 girls.

Brie Katz is the head coach of Columbia Lions women’s volleyball team since January of 2014. She is the team’s former associate head coach. Additionally, Coach Brie Katz is a former volleyball players standout. She is a National Jewish Athletic Hall of Fame inductee. Then, the Columbia Lions assistant coaches are Adriano Di Peco and Iain Braddak. Coach Di Peco is at the same time the technical director of CALI volleyball club. Meanwhile, Coach Braddak is a USA Volleyball Program Level 2 coaching accreditation holder.