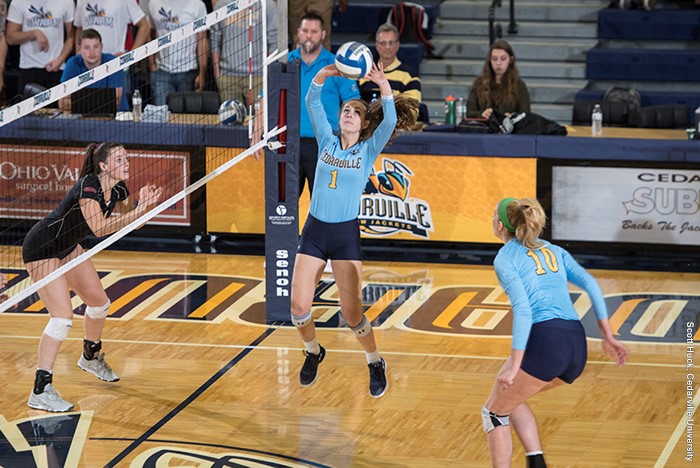 Join the Cedarville University Women’s Volleyball Summer Camp on July 9 until July 11. It will take place at the Callan Athletic Center and the Doden Field House, both on the Cedarville University campus. This training program is open to all girls in grade 7 up to grade 12 in any skill level. In addition, the event will start at 4:30 PM on Day and end at 12:30 PM on Day 3. Check-in will be from 2:00 PM until 4:00 PM on July 9. Moreover, this summer volleyball camp is a physically demanding training program that will strengthen volleyball fundamentals. It also emphasizes spiritual growth in a fun environment.