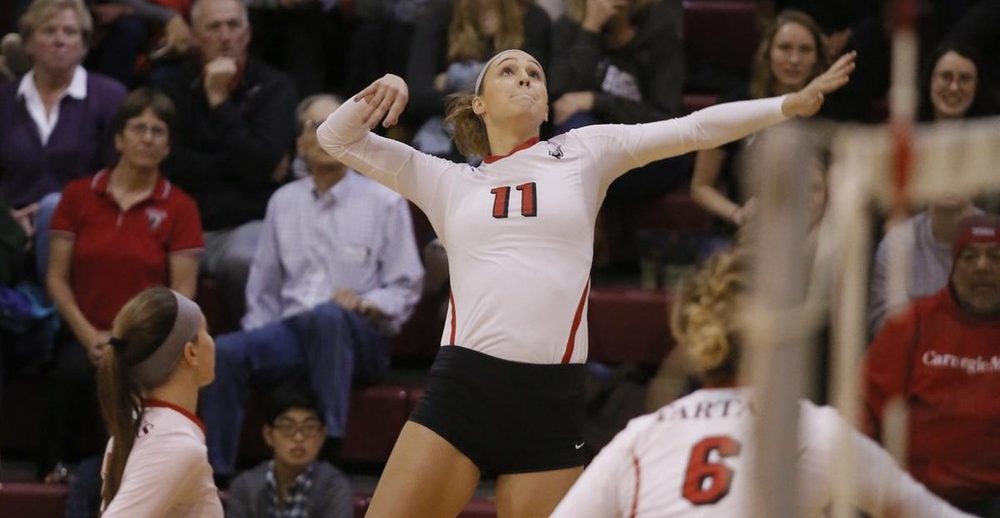 Carnegie Mellon University, initially Carnegie Technical Schools, is a private, coeducational university in Pittsburgh, Pennsylvania. Its name is in honor of Andrew Carnegie, a notable 19th-century Scottish-American industrialist, and  Thomas Mellon. The university has an accreditation from the Middle States Commission on Higher Education. The university is 24th in the National Universities, 2017 edition of Best Colleges rankings. It is also 45th in the Best Value Schools and 14th in the Best Colleges for Veterans rankings. Currently, the university student population is 13,650 while the total number of faculty is 1,423. Correspondingly, the student to faculty ratio is 13 is to 1. Carnegie Mellon University has 16 intercollegiate sports teams competing in the University Athletic Association of the  National Collegiate Athletic Association’s Division III. They call themselves the Tartans. Cardinal, white, black, and gray are their identity colors.

Kim Kelly is the head coach of the Carnegie Mellon University women’s volleyball team. She is at the same time the university’s assistant director of athletics. Coach Kim Kelly is also the university’s senior woman administrator. Under her guidance, the Tartans women’s volleyball has already 3 NCAA Championships appearances and 2 ECAC South Volleyball Championships. Then, the team’s assistant coach is Anne Bock. Coach Anne Bock is a bachelor’s degree in pre-genetic counseling graduate from Juniata College. 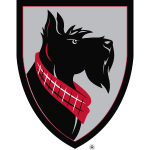