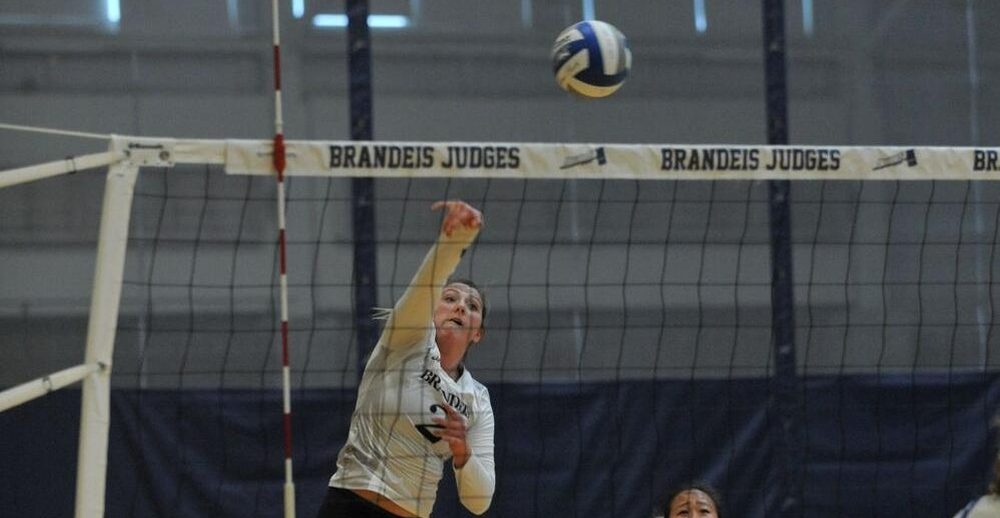 The Brandeis University Women’s Volleyball Four-Day Camp will run from July 27 to July 30. It is open to all female volleyball players in grade 8 up to grade 12. Its objective is to provide the participants a mastery of the fundamentals of the game. This volleyball camp is also an opportunity to enhance the players’ understanding of the advanced mechanics of the game. In addition, the event incorporates competitive scrimmages and games that will allow the players to showcase their abilities. There will also be strength and conditioning discussions. Furthermore, this 4-day volleyball is a chance to train under the supervision of an NCAA Division III volleyball coaching staff.

Alesia Vaccari is the head coach of Brandeis University’s women’s volleyball team since June of 2014. She is the former head coach of Simmons College women’s volleyball program. Additionally, Coach Alesia Vaccari is the 2011 Great Northeast Athletic Conference Coach of the Year awardee. She is a member of the Clarkson University Golden Knights’ 2010 Liberty League Coaching Staff of the Year award. A standout during her playing years, Coach Vaccari is also the 2004 New England Women’s and Men’s Athletic Conference Player of the Year. Then, the Judges women’s volleyball assistant coach is Lauren Yung, a former Washington University defensive specialist.