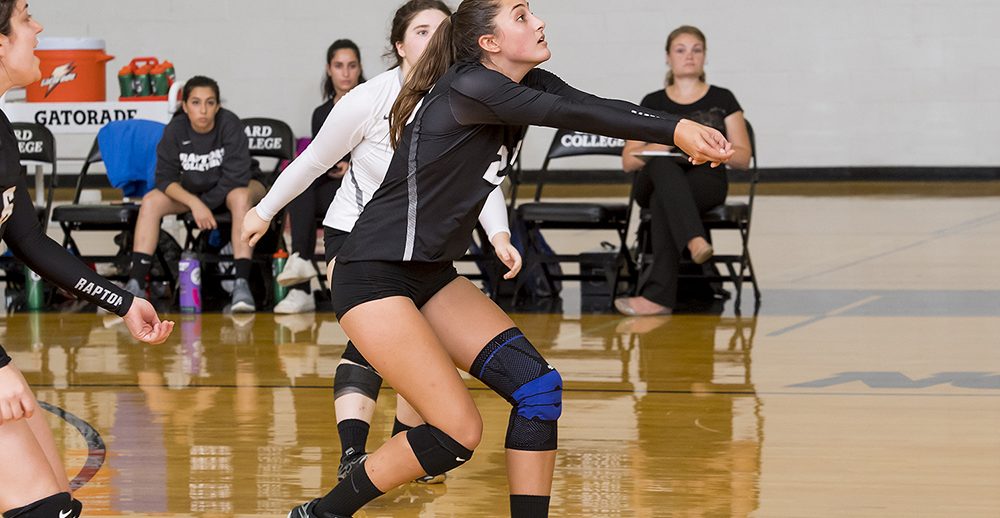 Take your skills to the next level with the Bard College Women’s Volleyball Advanced Camp. It is for all high school female volleyball varsity players who aspire to play at the college level. It is a five-day high-level training program that will run from July 31 until August 4. Additionally, this volleyball camp will cover the fundamentals but will emphasize more on advanced skills development. It also seeks to improve the participant’s decision-making abilities. It will be a physically demanding program that will give the players an insight on what it takes to be a collegiate student-athlete. Moreover, this training program will take place at the Bard College campus. It is only open for those with varsity or club playing experience.
Bard College, initially St. Stephen’s College, is a private, coeducational, liberal arts college in Annandale-on-Hudson, New York. Its founders are John Bard and Margaret Johnston Bard, prominent philanthropists in the 19th-century. Bard College is an affiliation of the Episcopal Church. Currently, it is serving around 2,000 undergraduate students. 58 percent of this undergraduate student population are females and 42 percent are male. The student population is also through a very selective acceptance rate of 56 percent. Furthermore, Bard College is a consistent top-performing academic institution. As a matter of fact, it is 46th in National Liberal Arts Colleges, 2018 edition of the US News and World Reports Best Colleges rankings. It is also 39th in the Best Value Schools category and 5th in the Most Innovative Schools category. In athletics, Barb College is competing in the Liberty League of the NCAA Division III as the Raptors.

Service Type
Volleyball Showcase Camps
Provider Name
Bard College,
Area
Annandale-On-Hudson, NY
Description
Take your skills to the next level with the Bard College Women's Volleyball Advanced Camp. It is for varsity players who aspire to play at the college level.