The Penn State Nittany Lions Volleyball Teams are some of the hottest teams who compete in the NCAA tournaments. This team proves their skills by having an amazing 9 tournament championships. To understand why these are the teams to watch in the upcoming tournament season, you have to start from the beginning. Let’s learn about […] 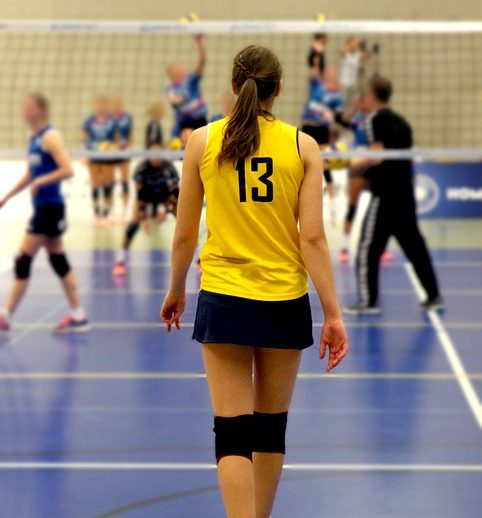 Everything You Need to Know about NAIA’s Women’s Volleyball

It may be early in 2018, but everyone is talking about the big prospects this year in college women’s volleyball. Some of the hottest contentions exist in the National Association of Intercollegiate Athletics (NAIA) Women’s Volleyball Programs. Volleyball fans all over the world keep their eyes close on NAIA schools and everyone has an opinion. […]

Some people say it’s too early, but today we’re going to look at 12 of the top volleyball recruits around for 2018. These are the people that volleyball fans and coaches are watching with a close eye, because these athletes are expected to make a huge splash in the competitive field whenever they hit the […]

Playing volleyball for a college university is a dream come true for many athletes like yourself. After all of your hard work to be among the very best at your high school, you might be thinking that you’re ready to play for some of the best Division I schools around. But before you can live […] 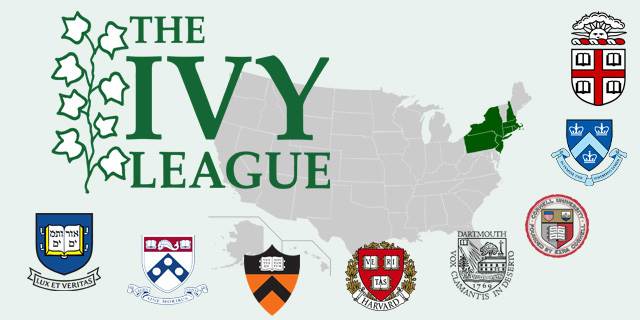 Ivy League universities participate in NCAA Division I volleyball and their camps are some of the best places for aspiring volleyball players to not only showcase their talent, but also increase the opportunity of getting opportunity to play volleyball in college. A great way to be visible to the coaches and college volleyball recruiters is […]
Summary

Everything You Need to Know about NAIA’s Women’s Volleyball